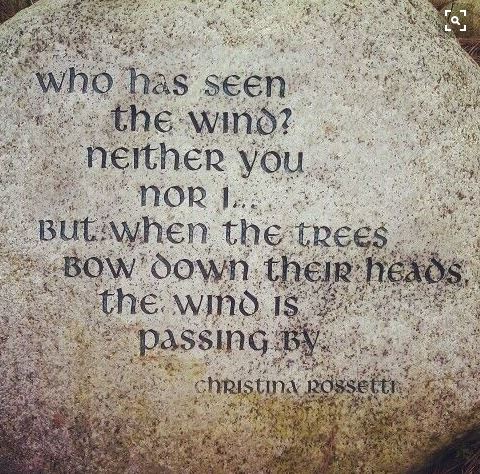 As fumes of the towering black Candle remain high
and the dream-catcher by the window dances to a rhythm so naive
the wind, the culprit, moves by not so shy
pretending to be that beautiful breeze that touched me few days and my.

You cannot pretend, I declared
as you are just sly and pry
but she gave me that wicked smile and continued her blow
as though this storming young woman had no chance or show.

I closed windows, to resist
with loud slam-bam and a grace of those placard holding activists of revolution
but the wind so clever, took the half open door as the solution
as though those poor old papers that had no mercy but fly with no ditter of “holy” due-ation.

I sat on the chair, at last
opening the window and door with a silent defeat like no mies-t
but the wind took calm as though she had some deep-breathing pills to feast
and became.. that beautiful breeze, the beauty and the beast.

I am a 29 year old seeker and traveller. I seek time arresters and travel everyday to different beautiful realms through poetry, photography, music, dance and architecture. Poetry is my blood. Camera is my favourite accessory. Music and dance is my fuel. And spaghetti is my soul. View all posts by Anjali